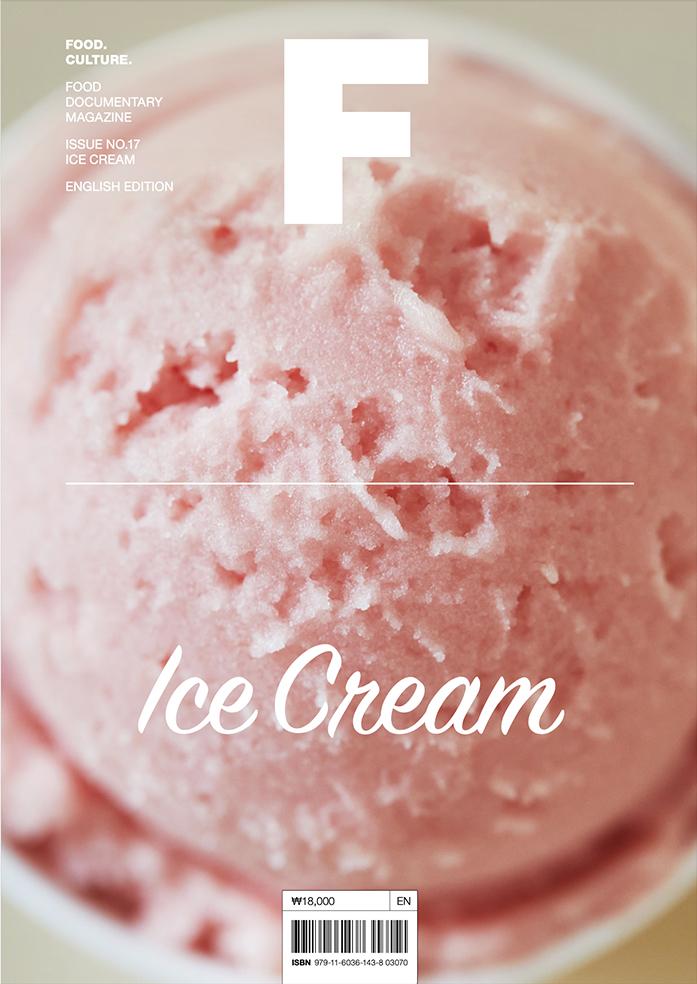 Ice Cream is canvas for food artists to combine sometimes unlikely flavors and textures in a cold confection designed to delight. This 17th issue of “F” explores how cold flavored cream manifests in different tastes around the world.

Posts that show how people feel about ice cream

Looking into history, tradition, and trends to discover interesting facts about this cold dessert

Straus Family Creamery, the first organic creamery in the US, presents a new future of sustainable livestock farming

Regardless of age, gender, nationality, or culture, everyone loves ice cream. These cold and creamy treats are often collectively referred to as ice cream, but they are broken down into gelatos, sorbets, or granitas by milk fat content or production method. Milk and other processed dairy products are flavored with toppings, sugar, and additives before being frozen. Thanks to the artisan ice cream market exploding on the American West Coast in the 2010s, ice cream manufacturers can now infuse their personalities into new products with unique flavors or organic ingredients. Recently, ice cream has become central in many branding and promotional strategies, once again claiming its sweet spot in cultures everywhere across the globe.

The 17th issue of F digs into multilayered stories about the frozen treat that grew out of its roots in the US ice cream industry. When refrigerators became widely adopted and the age of mass production exploded in the early 20th century, ice cream grew to be a symbolic dessert that appealed to all genders, age groups, and cultures. Among others, some US-based ice cream makers, which share the global ice cream market with gelato makers, are making significant contributions to pushing the envelope in the industry through creative flavor development and branding strategies.