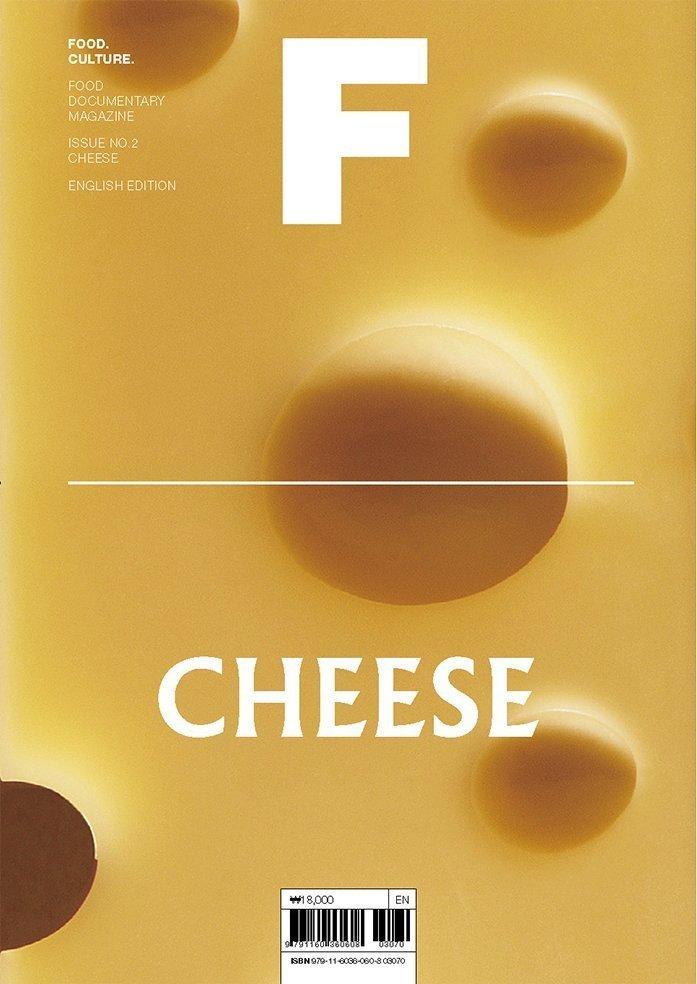 This issue takes the reader into the wonderful and often mysterious world of cheese.

Familiarize yourself with traditional, modern and “new wave” cheese producers from around the globe. Learn about processed cheeses and what grades of milk have to do with flavor and texture. Take the advice of “turophiles”, the cheese equivalent of a wine sommelier, to get the most out of paring cheese with other foods and beverages.

INTO THE ORIGINGlobal cheese meccas bursting with intrigue and sundry flavors

Savory cheese platters presented by restaurants around the world

An aesthetic perspective on the colorful shapes, textures, and varieties of cheese

Cheese is an ingredient made by coagulating and fermenting milk from livestock like cows and goats. It is a delicacy that can be enjoyed on its own, and it shines as a food ingredient in popular foods like pizza as well as fine dining dishes. Depending on the condition of land, type of livestock, and method of ripening, it can be classified into a thousand varieties, including mozzarella, gorgonzola, manchego, and parmigiano reggiano. The unique flavors of each cheese types can be compared to wine. As both a patron of traditional methods passed down for thousands of years and a way of expressing regional and individual characteristics, cheese represents the essence of food culture.