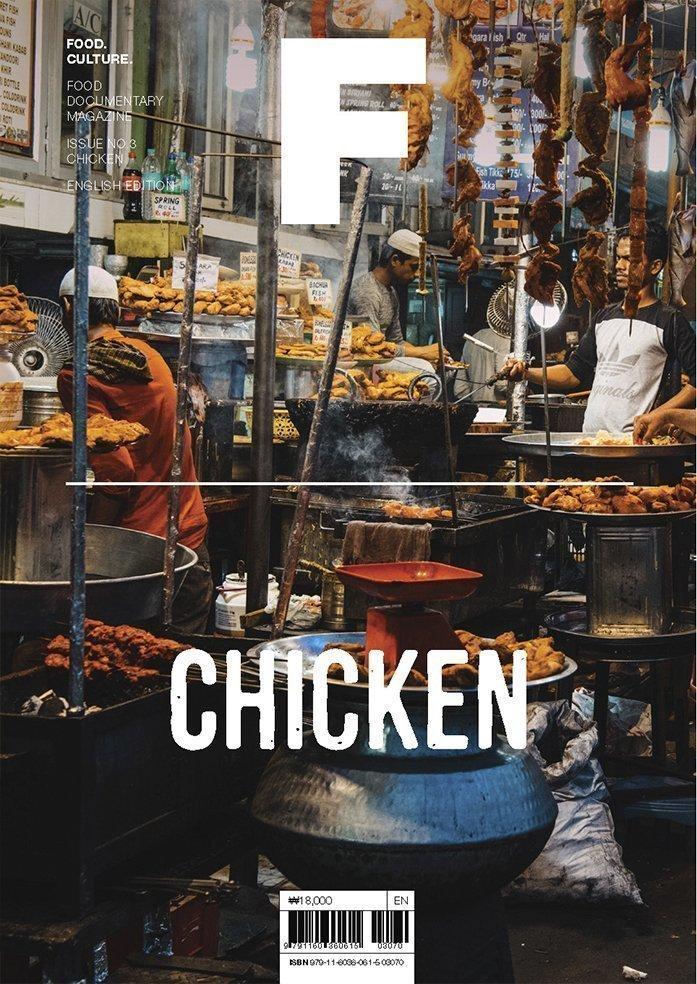 “Chicken has been a popular food ingredient, as it is both affordable and highly nutritious, and is relatively easy to produce. Every year, approximately 90 million tons of chicken, or about 40 billion in number, are consumed around the world. This number exceeds the consumption of other main food livestock like cattle, pigs, and sheep. Chicken can be found in the iconic dishes of many cities and regions, as it is an edible symbol of universality and equality.

New Orleans, USA – From a food of the slaves to a soul food—the evolution of fried chicken in New Orleans

Kingston, Jamaica – Jerk chicken, a food of freedom connected to the healing of the historical wounds in Jamaica

Delhi, India – The only permitted meat in India, a heterogeneous society where a multitude of religions and cultures intersect

Interesting facts on chicken, an ingredient that has had a profound impact on culinary culture and many other domains ranging from religion and science to industrial sectors

Mark Hix – Mark Hix, owner-chef of Tramshed that is renowned for simple, yet bold and artistic cuisine

A glimpse at the symbiotic relationship between humans and chickens

Woowa Brothers CEO Bongjin Kim, developer of the association between fried chicken and delivery service that shifted the paradigm of the food delivery platform

Books and videos recommended by chefs and experts on food culture

Which came first the chicken or the egg?

Chicken may not give us the answer the age-old riddle, but it does look into both the contemporary culture of the ingredient and its historical path to becoming a global symbol of “soul food”. Every year, approximately 90 million tons of chicken, or about 40 billion chickens,  is consumed around the world. This number exceeds the consumption of other  main food livestock like cattle, pigs, and sheep. Free from religious taboos of  certain geographical or cultural contexts, it also stands as a food item of peace that encompasses races, religions, and cultures. Chicken can be found in the iconic dishes of many cities and regions, as it is an edible symbol of universality and equality. From Coq au vin, kababs and pollo asado to Korean fried chicken, Magazine F: CHICKEN  explores how almost every culture has a traditional way to prepare and eat chicken.