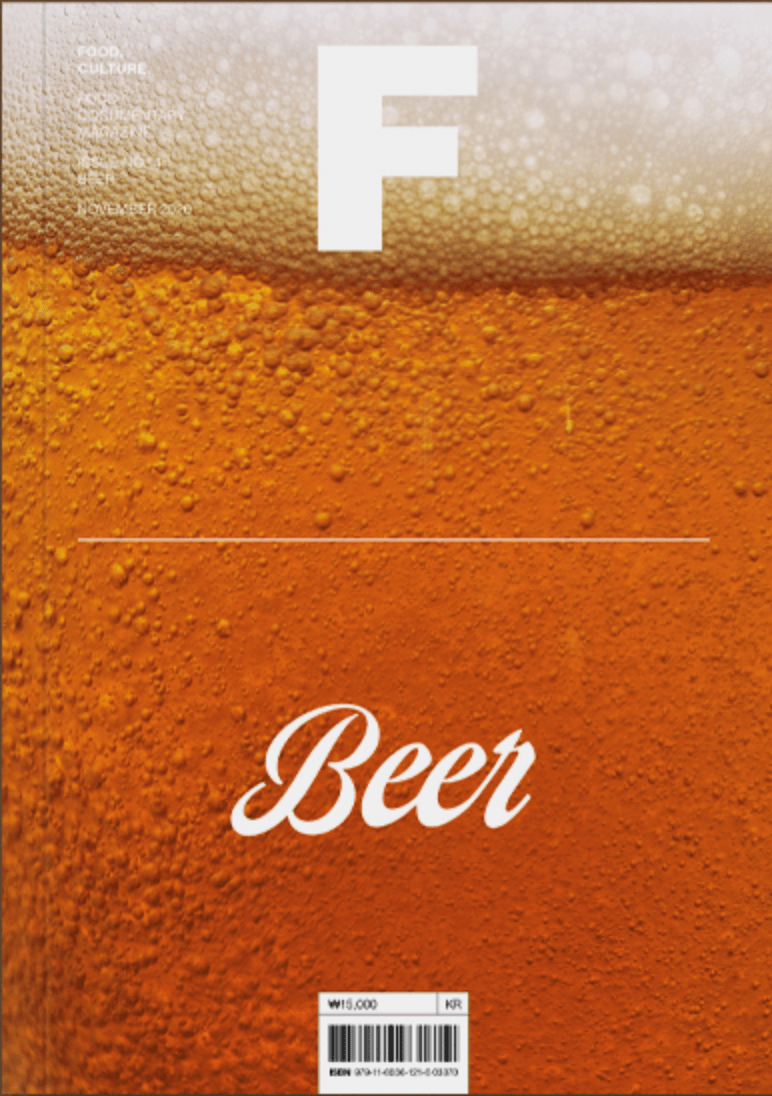 BREWPUBS
Metropolitan brewpubs, a symbol of subculture amid fierce competition that shapes the craft beer scene

ACADEMIC MANUAL
The history, tradition, and style of beers that have evolved thanks to popular characteristics

HARVESTING HOPS
Hukins Hops, a hop farm that has continued for five generations in Kent, England

VARIETIES
Star hops that are pivotal ingredients in craft beer

INTO THE MARKET
A selection of beers listed according to style

Brewed from barley, hops, and water, Beer  is considered the most popular alcoholic beverage in human history. Lagers account for nearly 80 percent of all beer sold in the global market by big-name brands. The aughts saw a boom in craft beer, comparable to the third wave of coffee. The most interesting work in the space is by small breweries constantly pursuing innovation in ingredients, brewing methods and marketing. The emphasis on creating unique flavors also gave birth to new visions, like microbrews and gypsy brewing, through which craft industry evolves relentlessly.